We had the chance to catch up with recent Bsc Business Management graduate, Sam Deane, during our Employability Week alumni panel session. It was great to see how far his career has progressed only 2 years after graduating from NBS. Here’s what Sam had to say about both his current job, and time studying at Norwich Business School.

How has your career has developed since graduating?

The nature of my role now means that I often have to travel to meet with clients and support those within my team. This year alone I have travelled to Egypt, Dubai, Singapore, Prague & Munich, one of the perks of working in a global facing organisation. 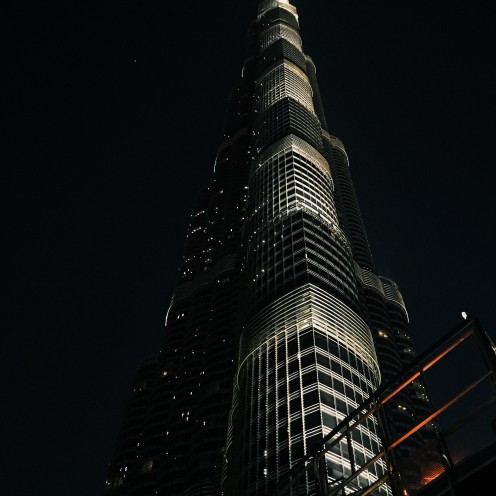 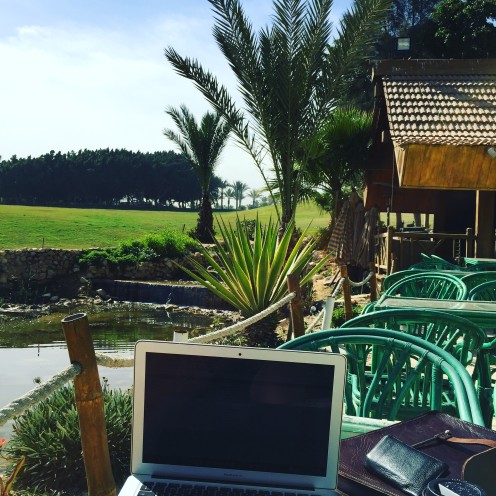 What is the most rewarding aspect of your current role or your greatest career achievement so far?

The most rewarding part of my job is offering individuals the opportunity to change their life through their career decisions.

My greatest achievement thus far has been winning “Spirit of the Company” during our 2015 company awards for an individual that embodies everything the company looks for in an employee. Alongside this, winning team of the month for April & May 2016 and also Consultant of the month in January 2016 have also been highlights.

What steps did you take in finding employment?

My career started through a personal recommendation from an individual within my network at UEA.

What are the key skills you learnt as part of your course? Were there any modules you took that were particularly useful?

The ability to communicate effectively and at a professional level is what I feel NBS prepares its students well for. The presentations conducted as part of the majority of my modules has prepared me well for the client facing role I am currently in. Being able to confidently present to prospective clients is the difference between success and failure within my industry.

How have these skills, or your course, made a difference in your career development?

The skills learnt as a direct result of my course have helped me significantly regarding the progression I have seen in my first two years. The ability to navigate a business environment and now utilise the management tools learnt throughout my degree have enabled me to progress consistently and take on further responsibility at each step. 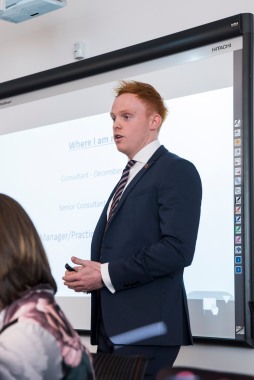 Did you develop further skills in other ways during your time at UEA? For example, as a member of a society/club, or through any volunteering you were involved with?

As a member of the UEA Rugby & Football clubs I learned many skills which translate directly into the business environment; leadership, people management, resilience and competitive nature are all skills learned through playing sport that  use on a daily basis in the office.

Why did you choose to study at UEA rather than another institution?

I knew that UEA was where I wanted to study after attending the open day and exploring the campus. The course was aligned with what I wanted to do and there was clear growth plans for the university which made it a hugely attractive prospect.

Do you have any tips or advice for current students or recent graduates, and in their future job search?

Make sure you choose an organisation that has a working environment which suites your own personality and ambitions. Company culture is for me the most important thing in order to enjoy your job and build a career.

Where are you now?

I am now coming up to my 5th year with Concilium Search, in 2018 I was asked to be part of a team of 3 to build our US business. This meant relocating full time to New York in the summer 18, becoming a Senior Partner in the business and taking on the role as Head of Permanent Search, Americas. Since relocating we are continuing to successfully expanded the business with a team of 10 in our US office and growing, we are consistently increasing revenue and profitability of the US organisation.

With thanks to Sam Deane for contributing to the NBS blog